Aromatherapy for the Root Chakra The root chakra is the body’s most fundamental and primal energy center. In the traditional, Eastern chakra system this center lies at the very base of the spine. This chakra is known as Muladhara or “root support,” and it deals with lessons related to the physical world. It houses our “fight or flight” response and gives us a sense of how comfortable we are in our given environment. Money, safety, security, stability, control – all these are energies influenced by the root chakra.

It’s also tied to our sense of tribal power: how we relate to our community and our status in groups around us. We are all connected through our Muladhara chakra and its attitudes to our culture. It is our sense of loyalty, honor and justice. It opens our hearts to the pervading truth “All is One,” (Anatomy of the Spirit, Caroline Myss). 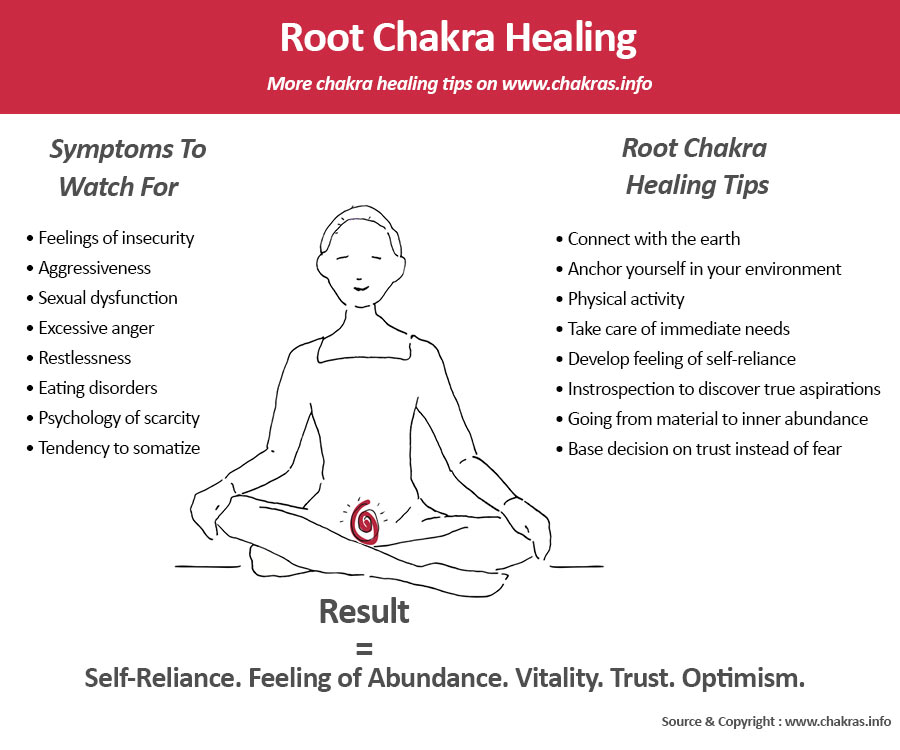 Signs of an imbalanced root chakra can include: mistrust of others, need for control, burnout, anxiety, binge eating and obsession with money, to name a few.

Aromatherapy is one of the best – and more popular – ways to work with energetic healing. For soothing the root chakra it’s best to choose oils that are warming, grounding and slightly stimulating.

If you’d like to experiment with some root chakra stimulation and aromatherapy, try some of these herbs and oils to get the Muladhara energy flowing. 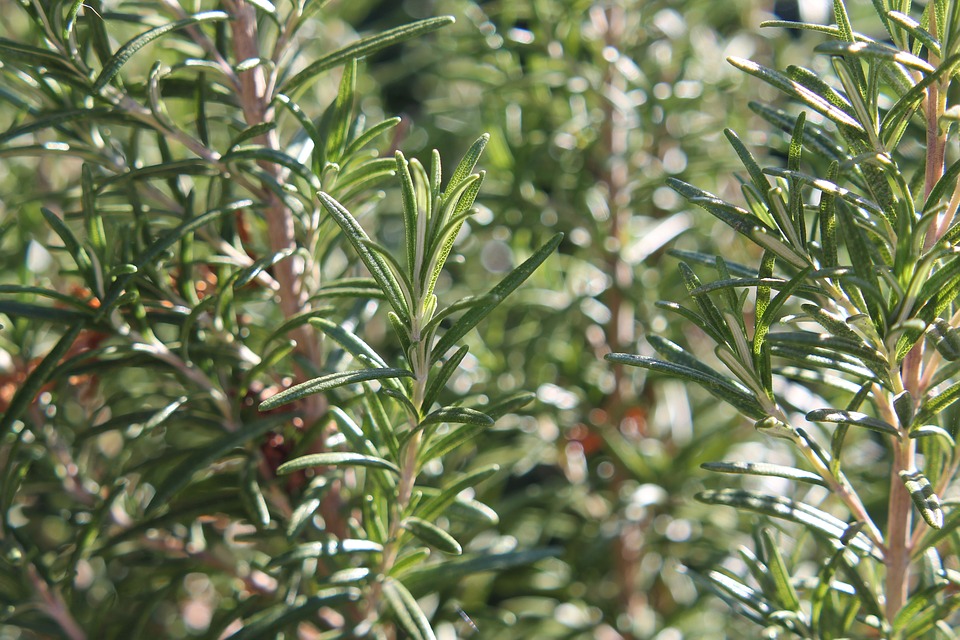 Traditionally used as a symbol for remembrance, rosemary has a very uplifting and energizing scent. On an anatomical level, it increases blood flow to the area where it’s topically applied. It’s energetically used to lift one’s mood, increase mental performance and fight fatigue. Its stimulating components can help fight exhaustion, weakness and depression – ideal for a sluggish root chakra. 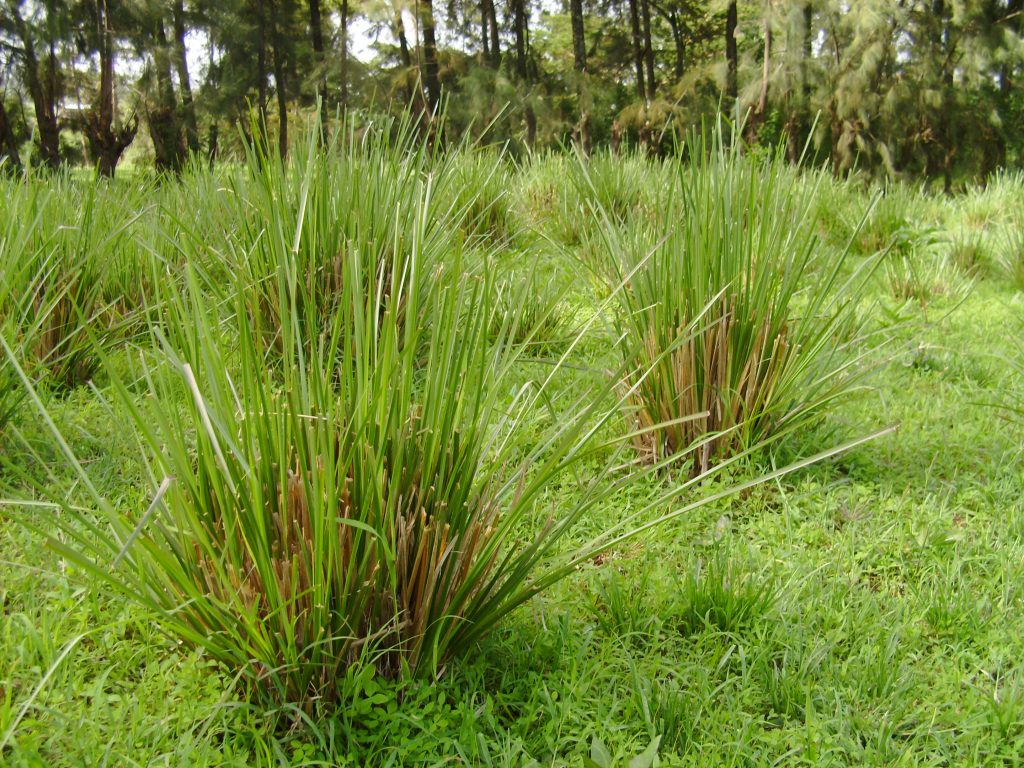 This is another good scent to help improve focus. Its earthy aroma is often used to heal the nervous system after initial feelings of shock and anxiety. Because so many causes of anxiety have roots in our lower chakras, these types of smells are great for nourishing them. If you’re feeling anxious or unsure of your surroundings, vetiver can be a nice, calming ally. 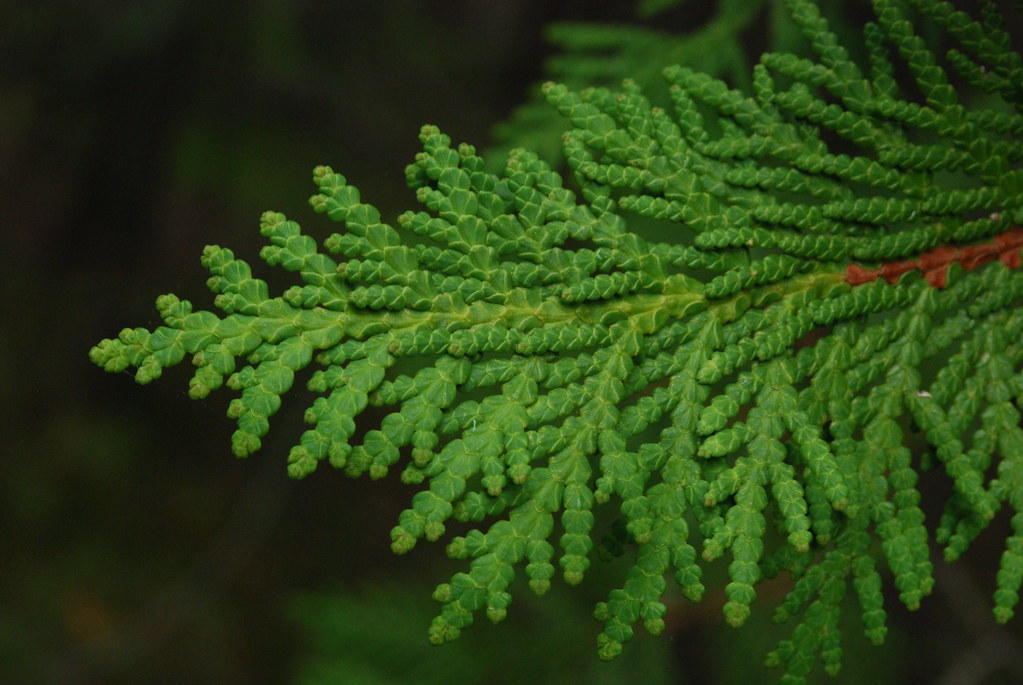 Besides having a wonderful woodsy aroma, cedar is another powerful grounding oil to use. It’s said to help clear and fight off negativity, and its notable sedative affects can also help to soothe an overactive root chakra in the onset of anxiety or shock. It’s also commonly used during yoga or meditation practices to help create a peaceful atmosphere. 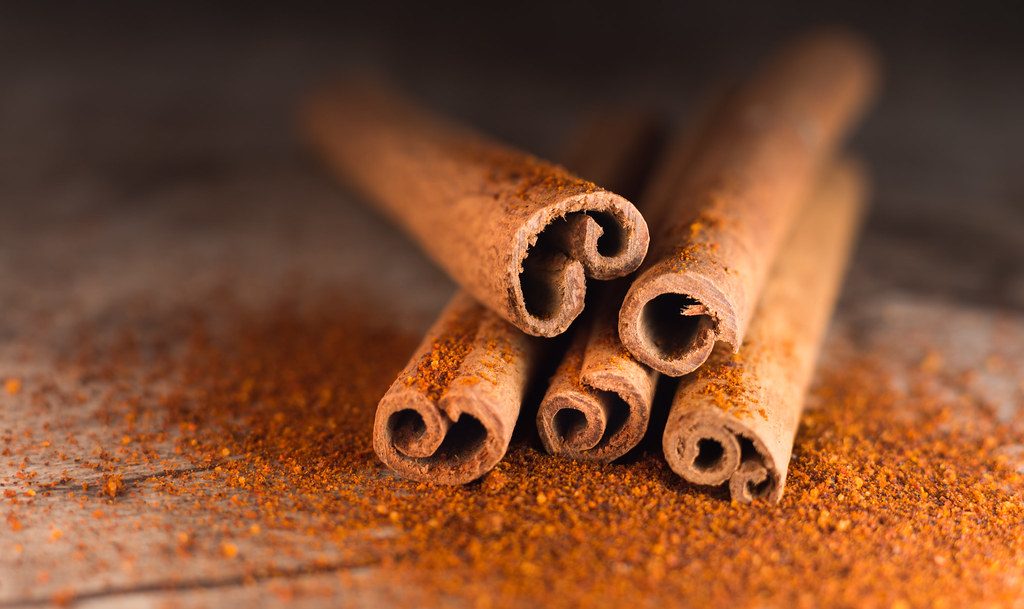 What a wonderfully stimulating oil for when you (or your root chakra) need a little pick me up. Cinnamon aids in the healthy functioning of the adrenal glands – which play a big part in root chakra reactions. Avoid use of cinnamon essential oil during pregnancy. If using, choose cinnamon leaf oil over cinnamon bark oil and use in very low dilution. Try to avoid placing it directly on the skin.

If you’re interested in more aromatherapy healing options and you’d like to check out some of my homemade chakra-healing oil blends, consider exploring my herbal shop.