How to Overcome Fear of Failure in Four Simple Steps

Fear is one of the biggest things holding people back from the life that they want.

It stops them from chasing their dreams and possibly changing the world because of it.

People often believe successful people are fearless, so they see a life of success or ease or abundance and they write it off as instantly “not for them” because they assume there’s some secret sauce that they just don’t have.

Usually, people have fear paralyzing them, but instead, you have it propel you and push you forward. We’ll talk about how to do that.

But the people we idolize are not fearless. They feel their fear, and they do it anyways.

What is fear, really?

So when we’re experiencing and acting out of fear of failure, we’re projecting the fears and insecurities of our ego into our thoughts and our (in)actions.

To overcome the fear of failure, we need to remove ourselves from the debilitating narrative of our weaknesses & our worth and open up to the truth of our potential – the truth of our highest self.

To overcome the fear of failure we must realize that there is no failure except in our own eyes. Rob Dial in his podcast The Mindful Mentor says there is no such thing as failure, there is only falling. If you fall, you have the choice and the ability to get back up, brush yourself off, and keep going.

If you feel like you’re subconsciously living a life that’s mediocre instead of putting yourself out there, then this is for you!

In this session, we’ll cover:

– what fear of failure actually is, what it’s not and how to overcome it

– a simple, 4 step framework to overcoming fear of failure in the moment

– journal prompts for diving deeper into this work 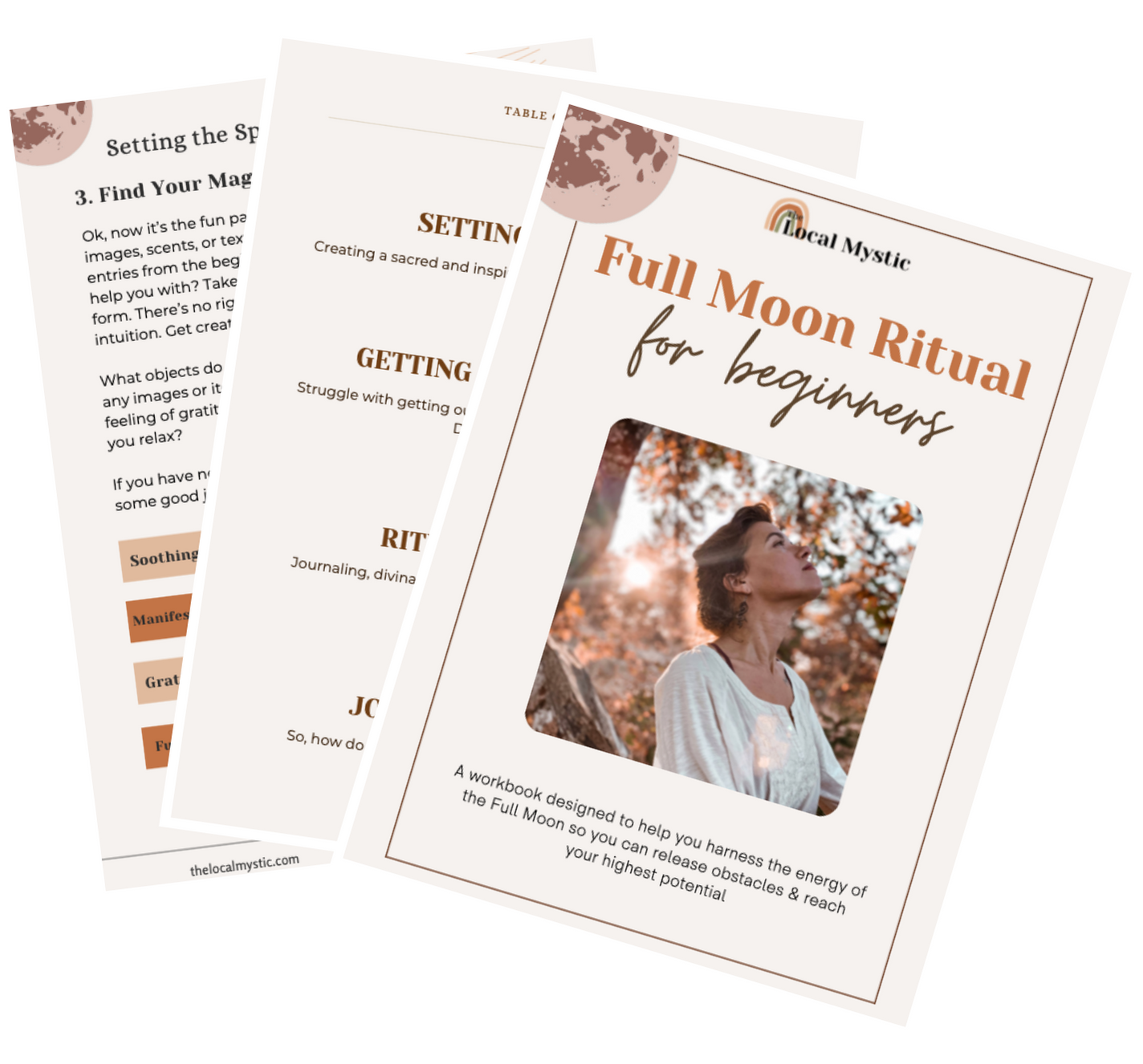 I’m a writer, mindfulness coach, and community builder located in the here and now.

I’m here to help you connect to something bigger, find your tribe & live in total abundance! 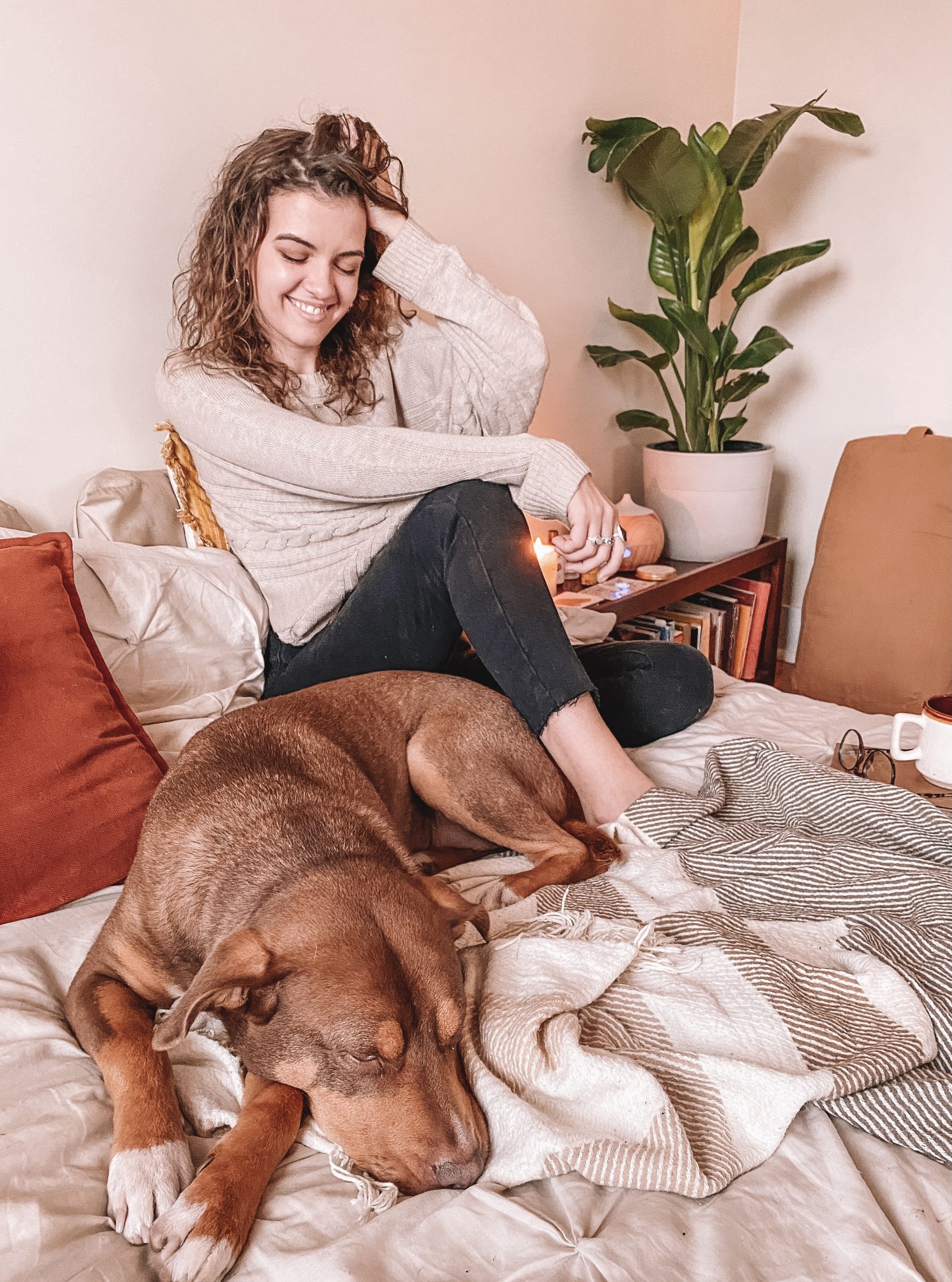 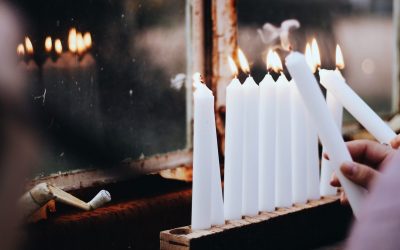 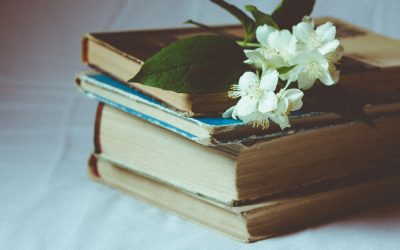 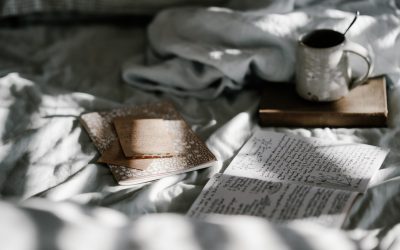 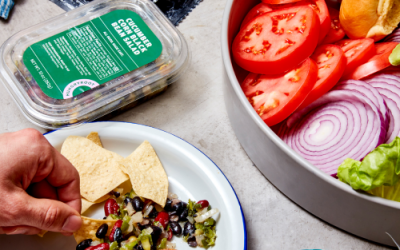 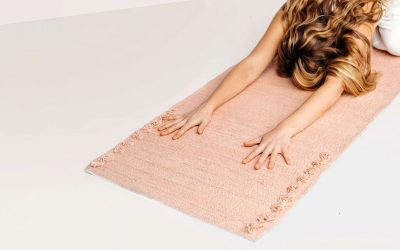 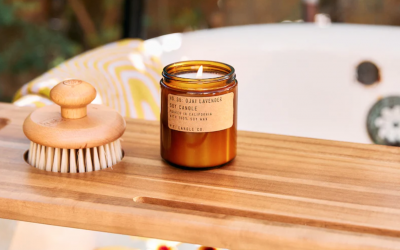